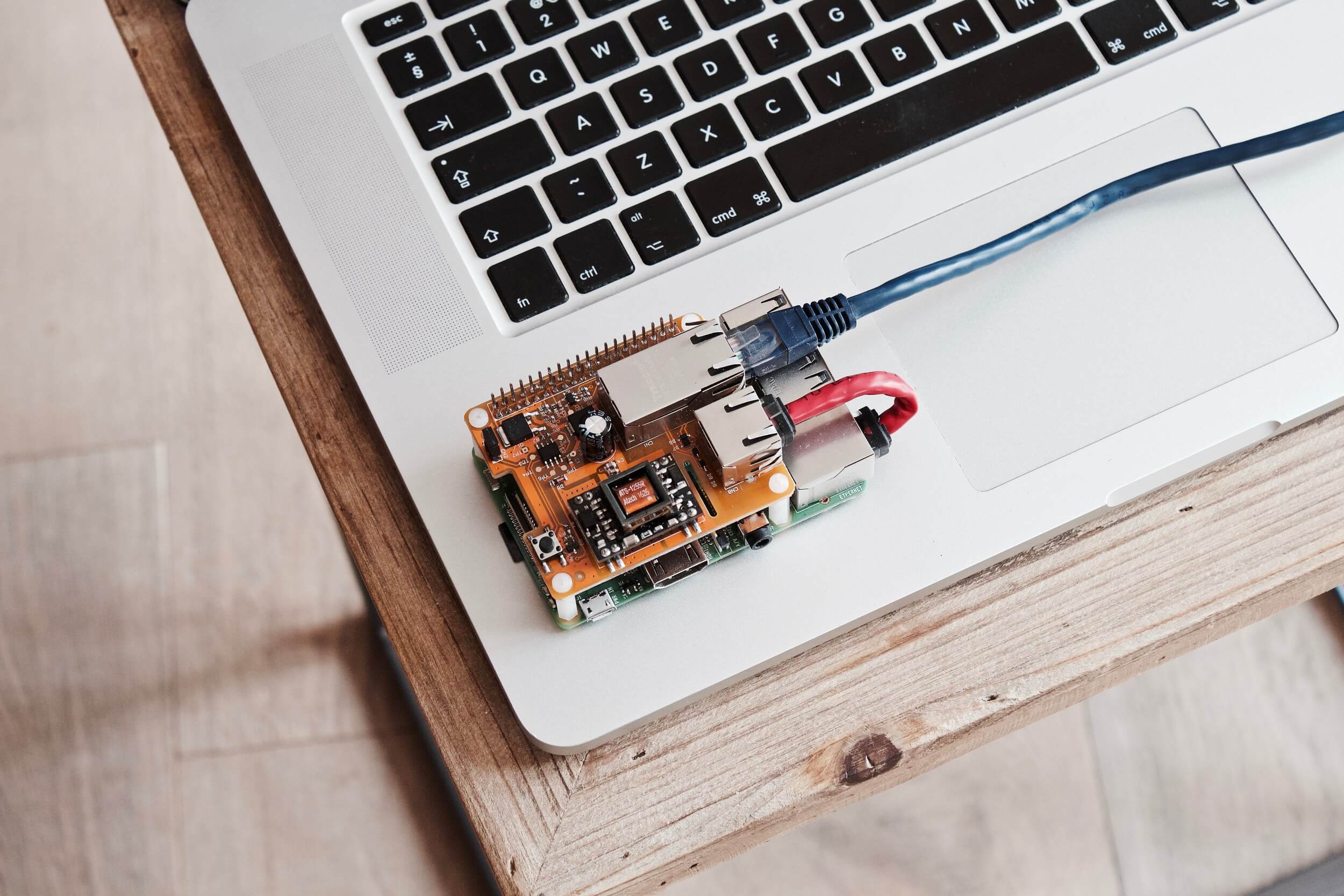 In 2014 we organized our first Hackathon competition. The competition was launched as an internal challenge within the organization and engaged 30 programmers for 24 hours straight.

The talent and enthusiasm of the programmers who joined the competition were reflected in the success of the developed projects and were the reasons behind the hackathon.

Romanian IT engineers are attracted to such opportunities as the work environment is competitive, dynamic and encourages a high level of creativity and analytical skills. Likewise, such competitions provide an accelerated professional development framework. Teams are truly heterogeneous, so the contribution and impact of each member bring added value.

“The next immediate step is to secure funding for the best ideas that were developed during this hackathon. Tremend will fully support the team members to further develop their project”, said Marius Hanganu, Managing Partner at Tremend Software Consulting. 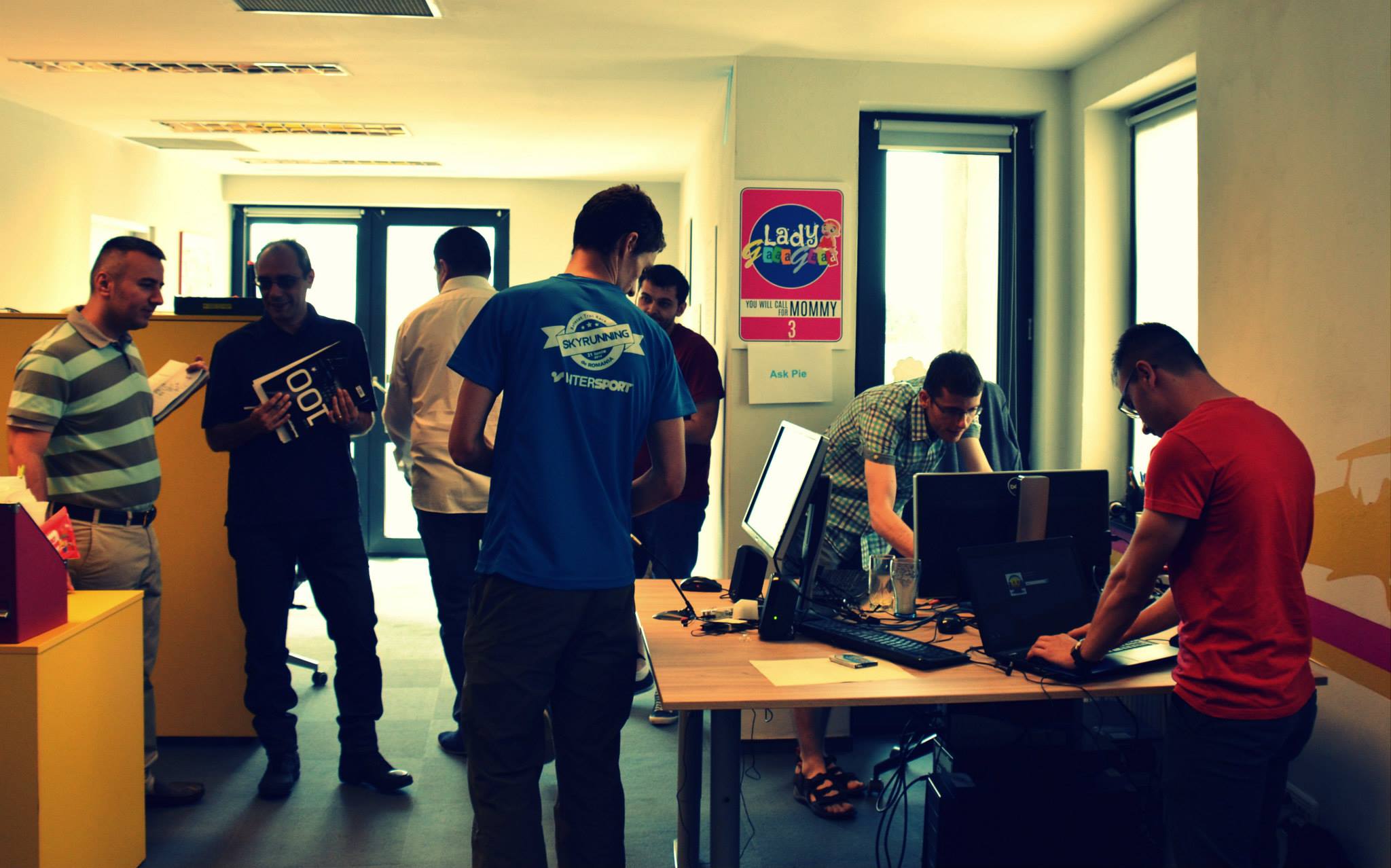 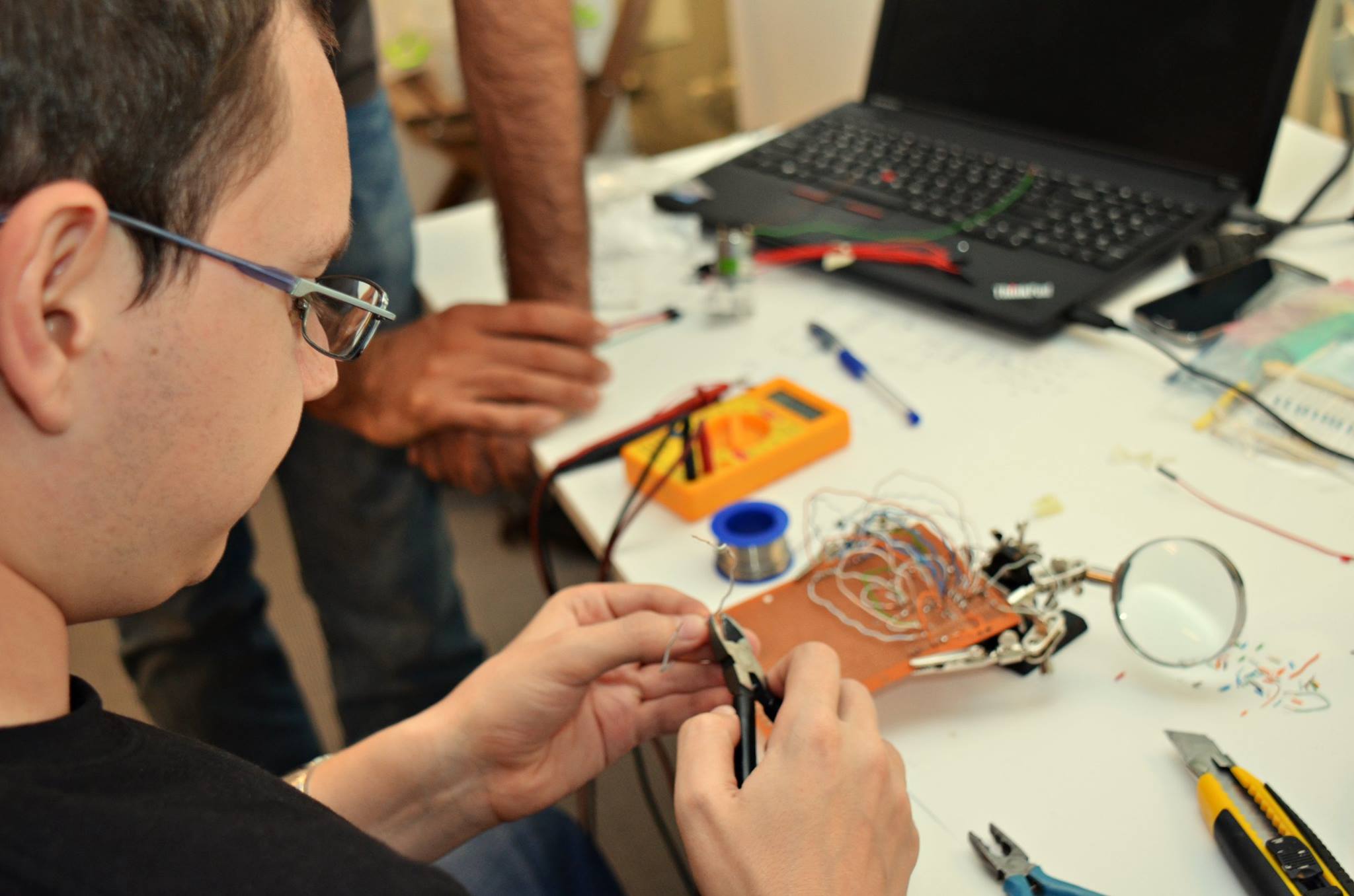 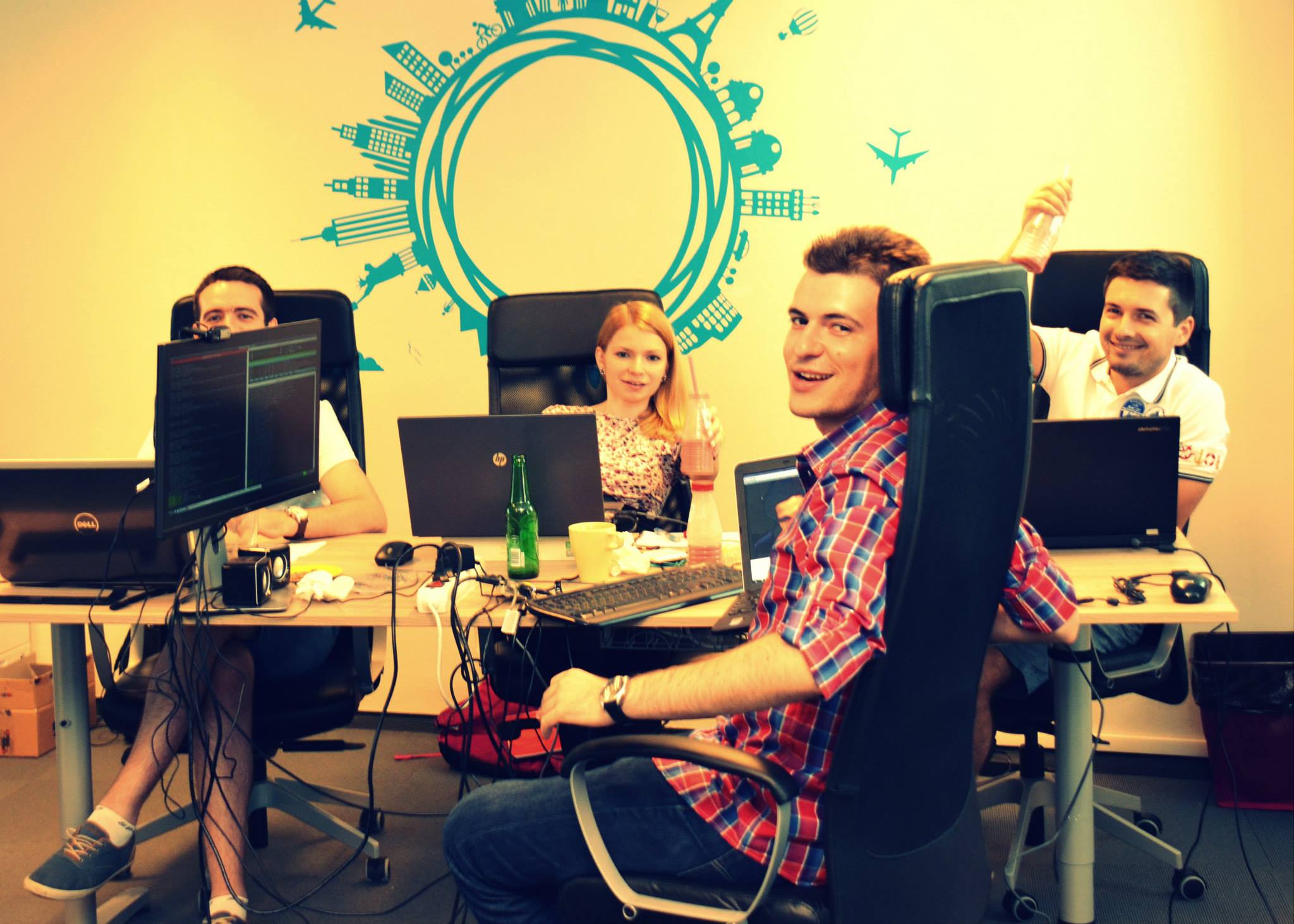 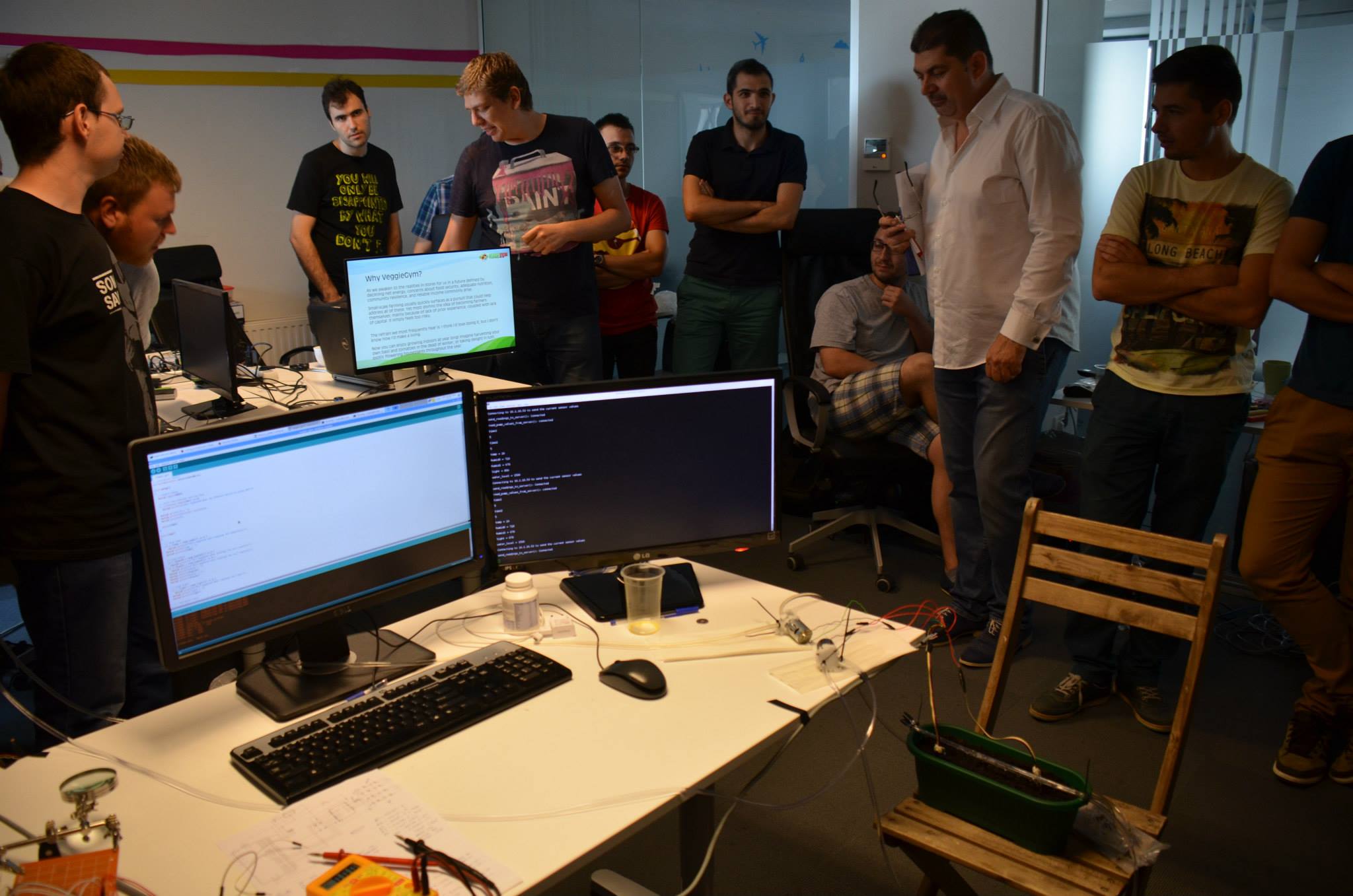 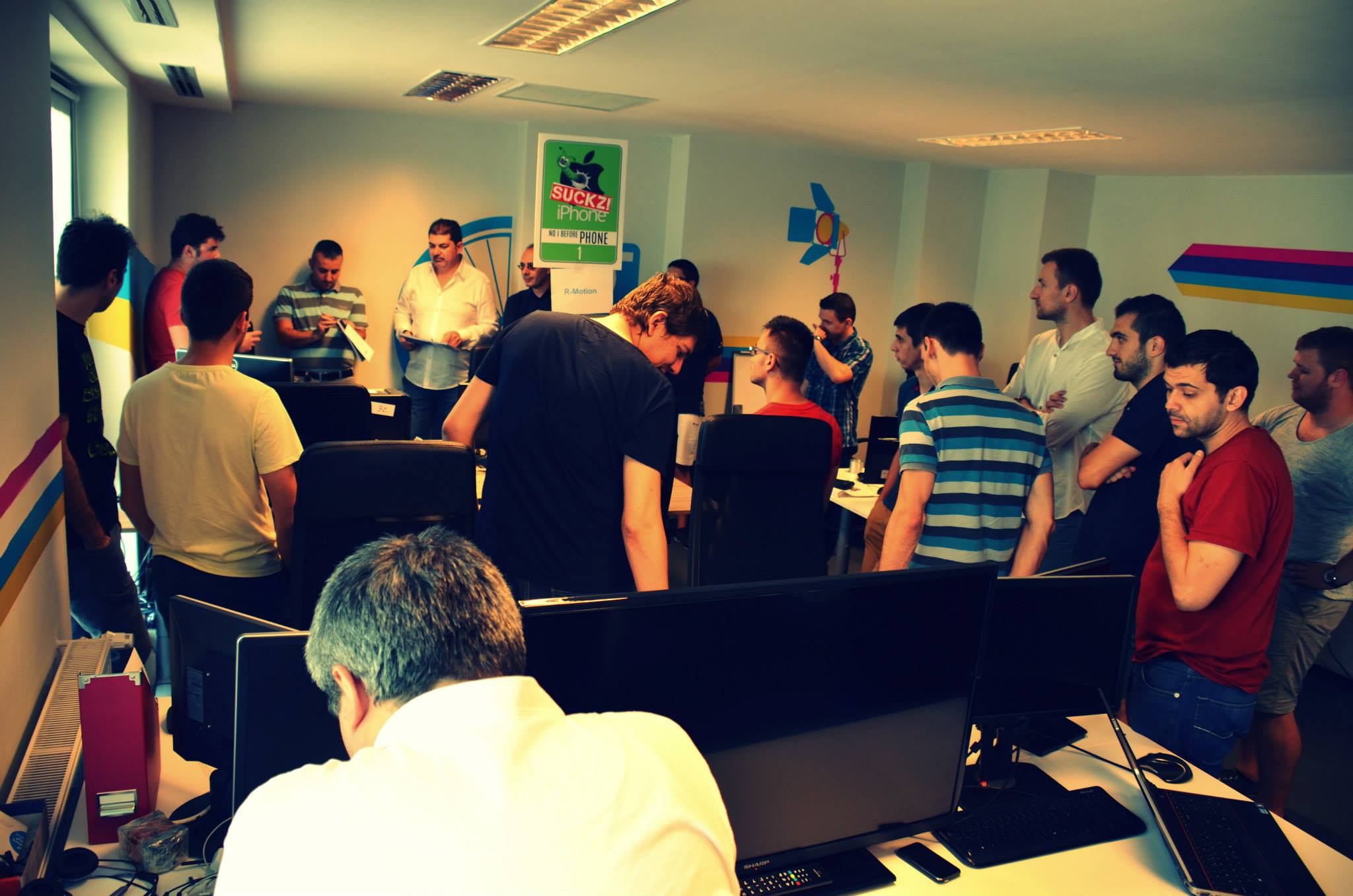 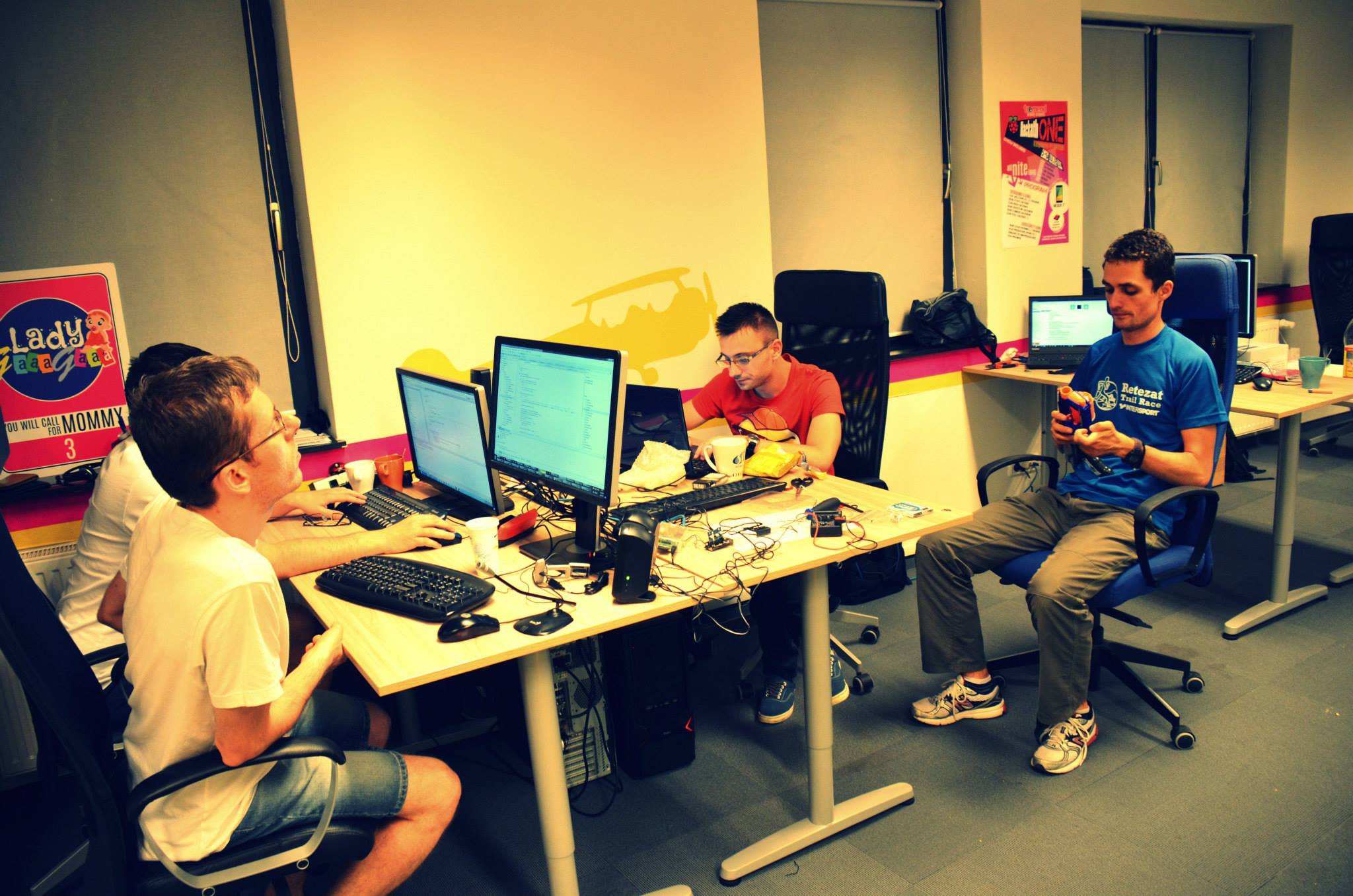 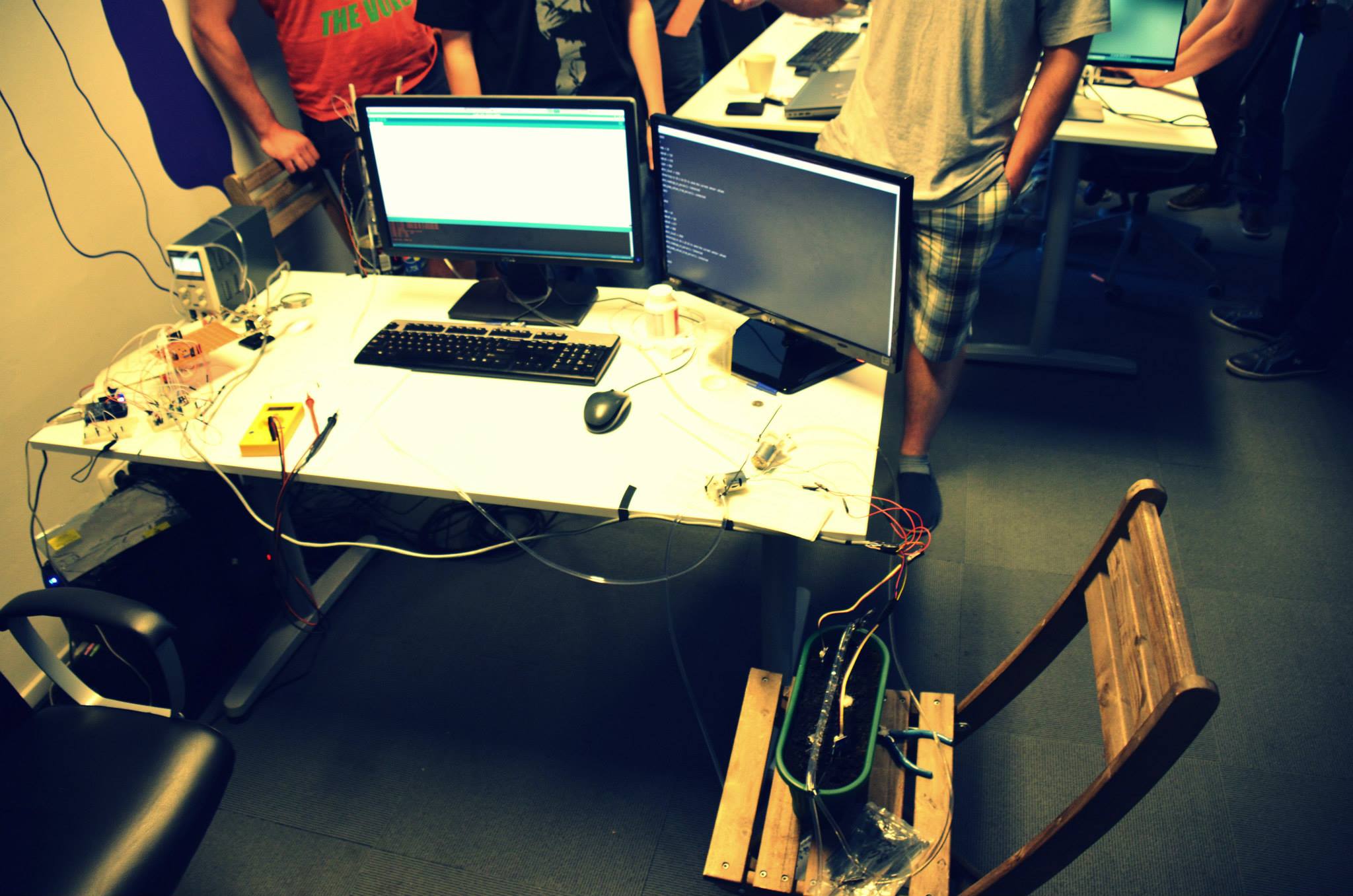 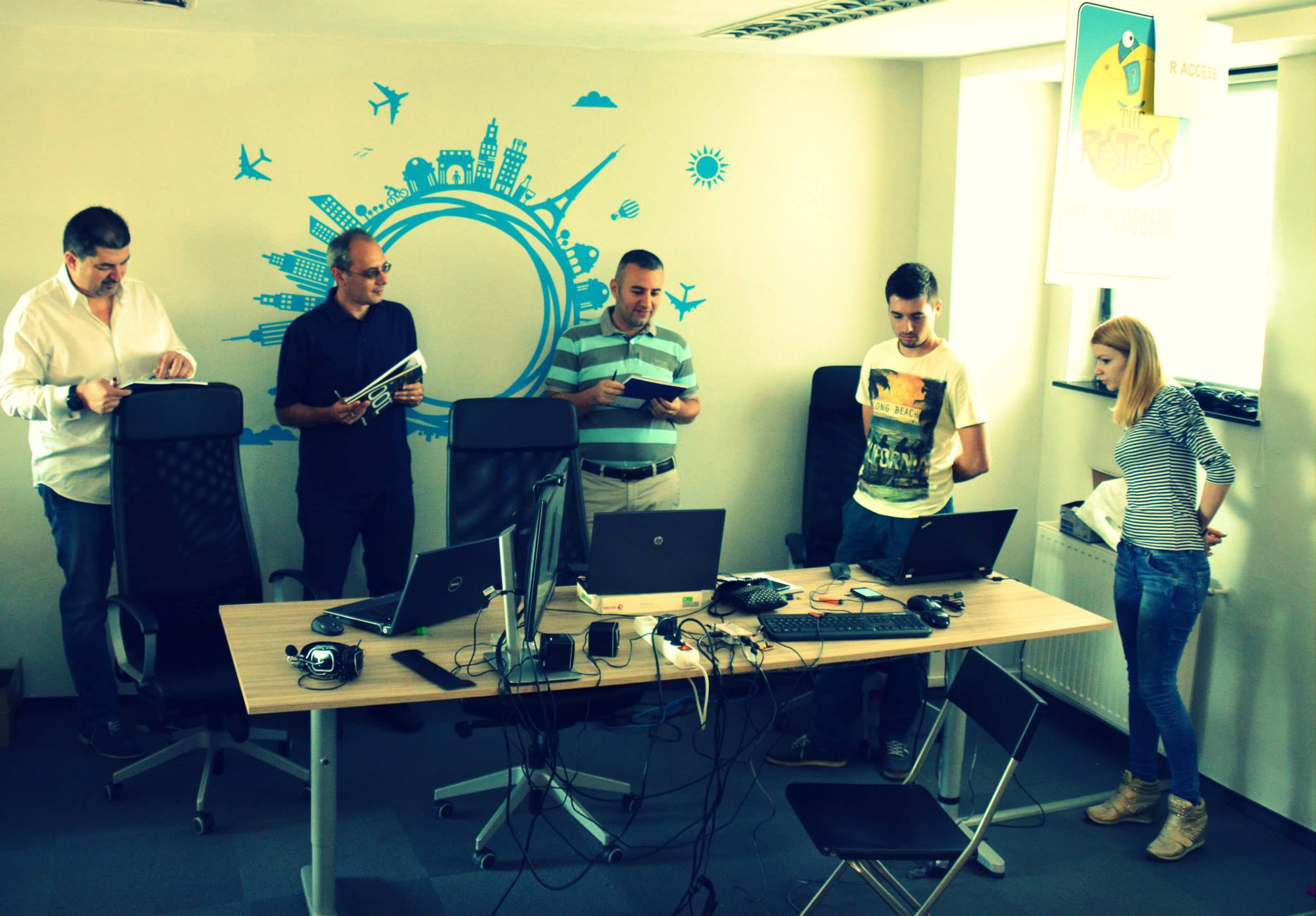 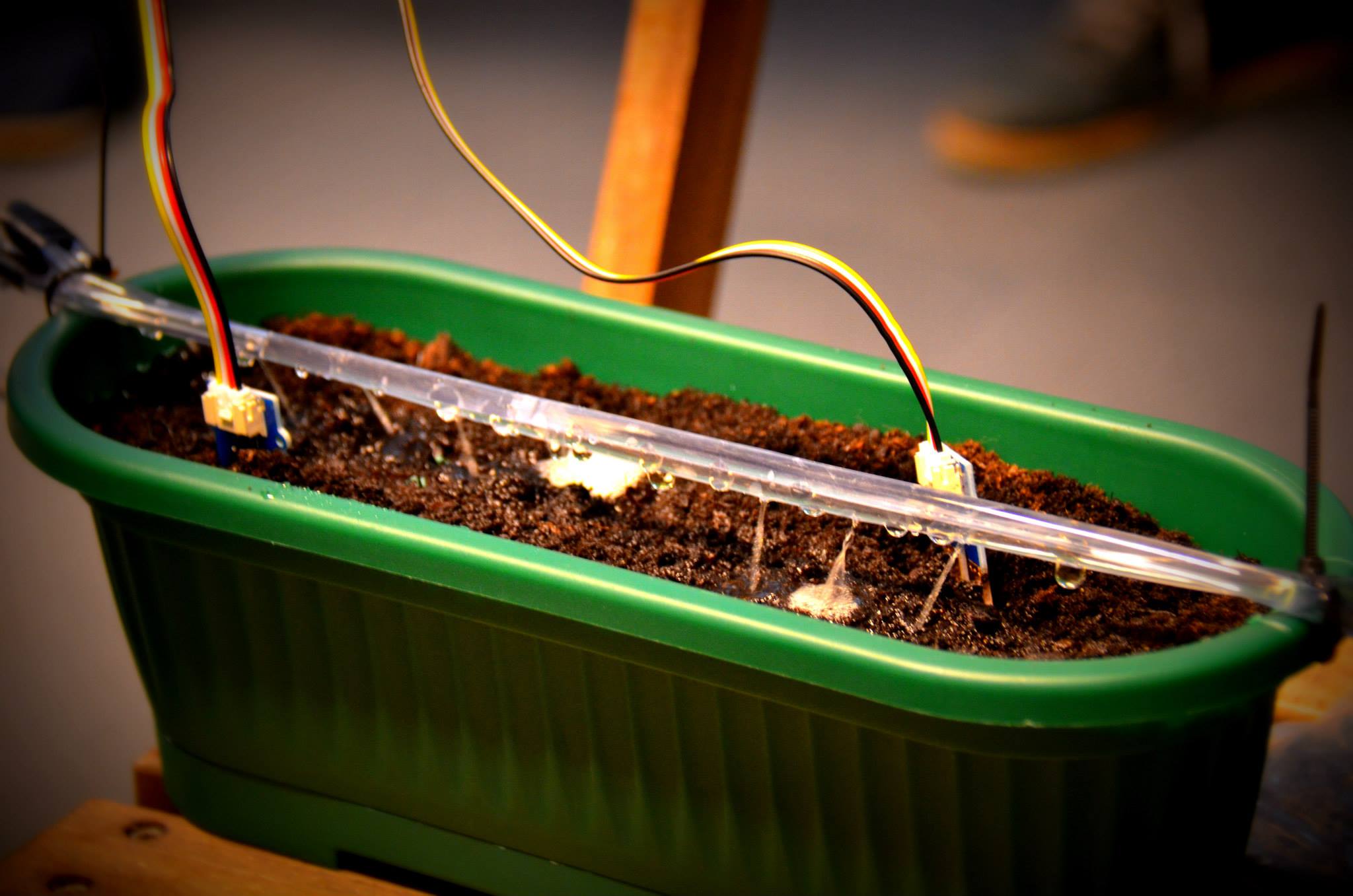 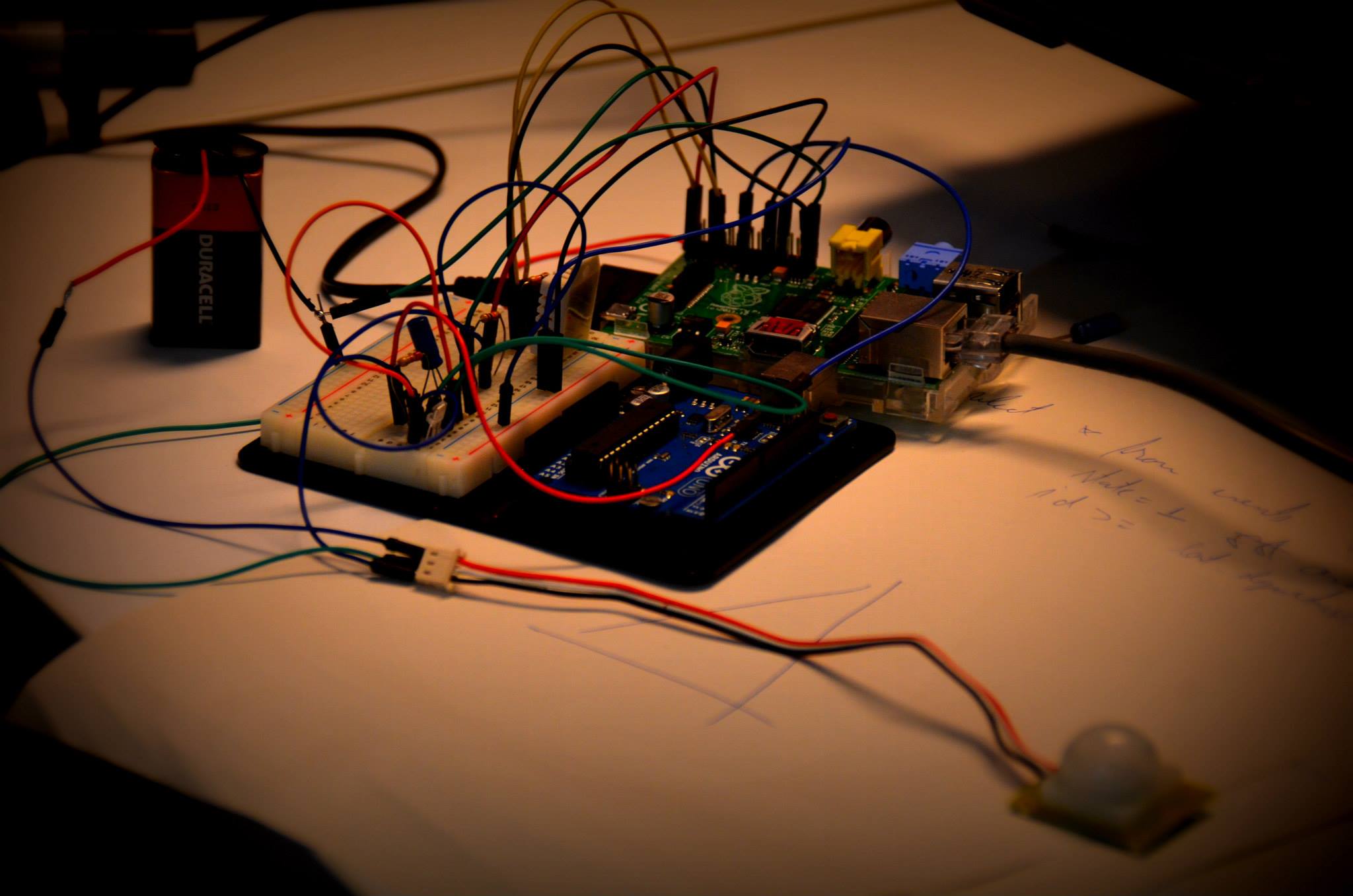 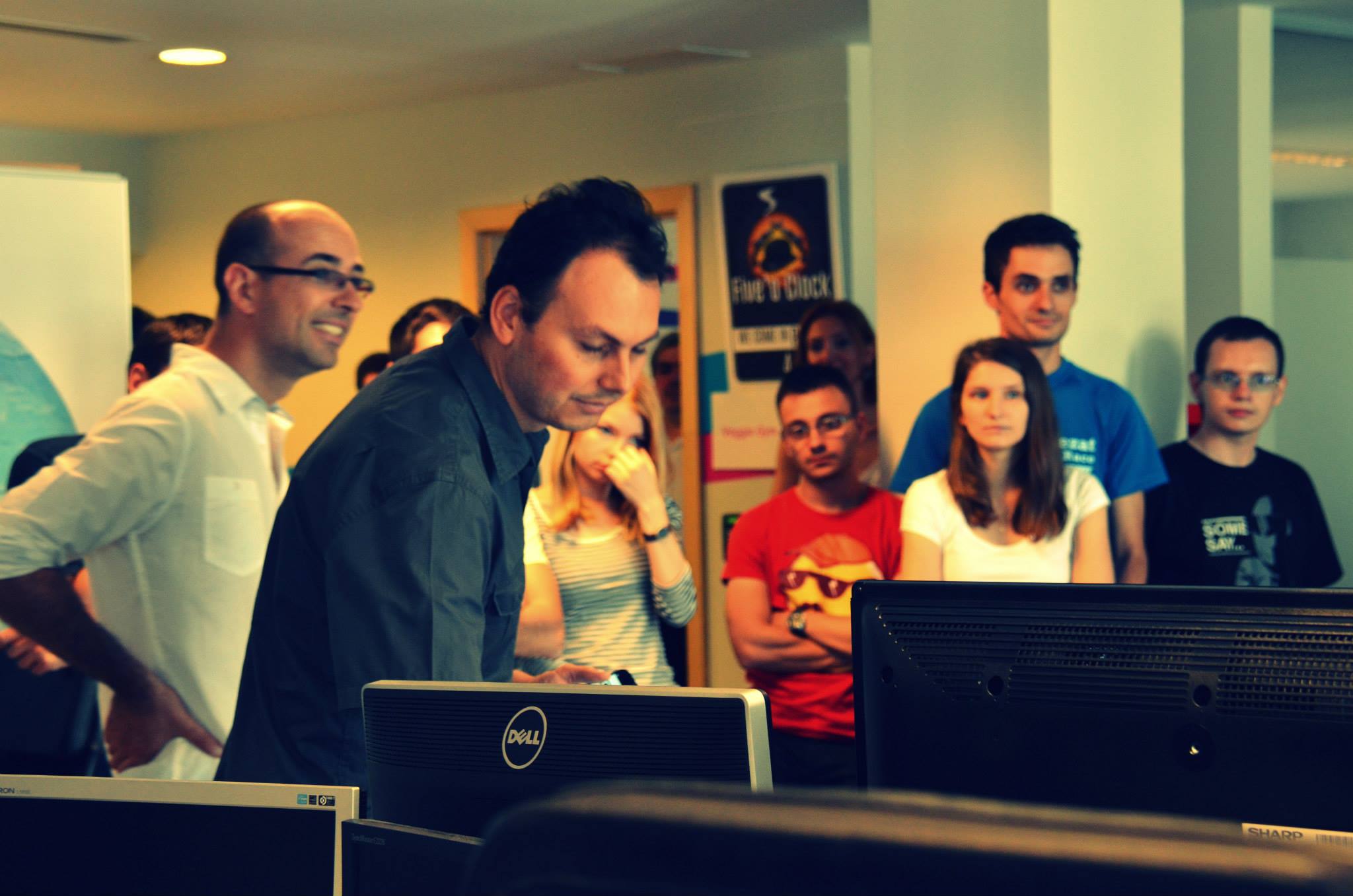 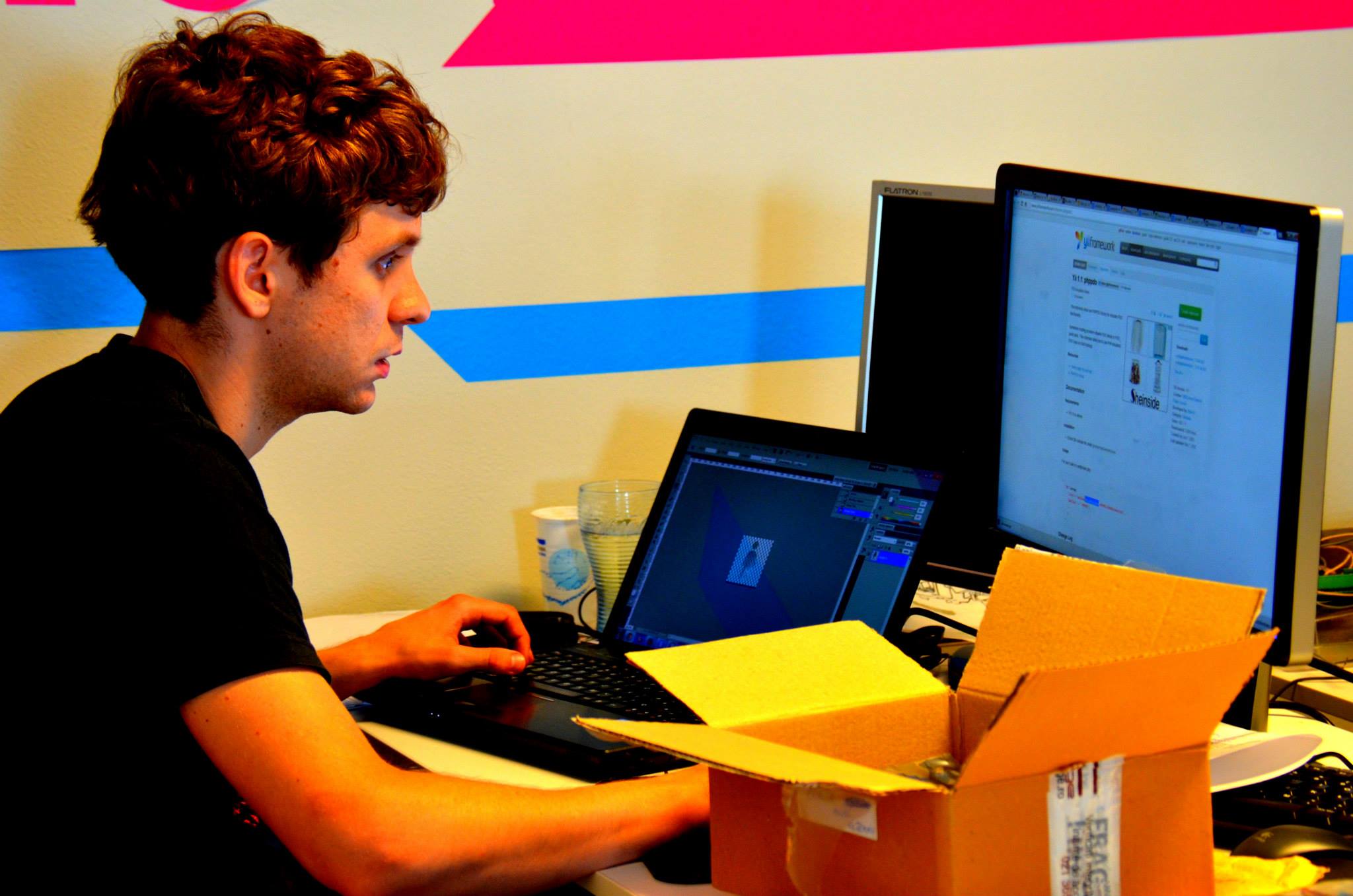 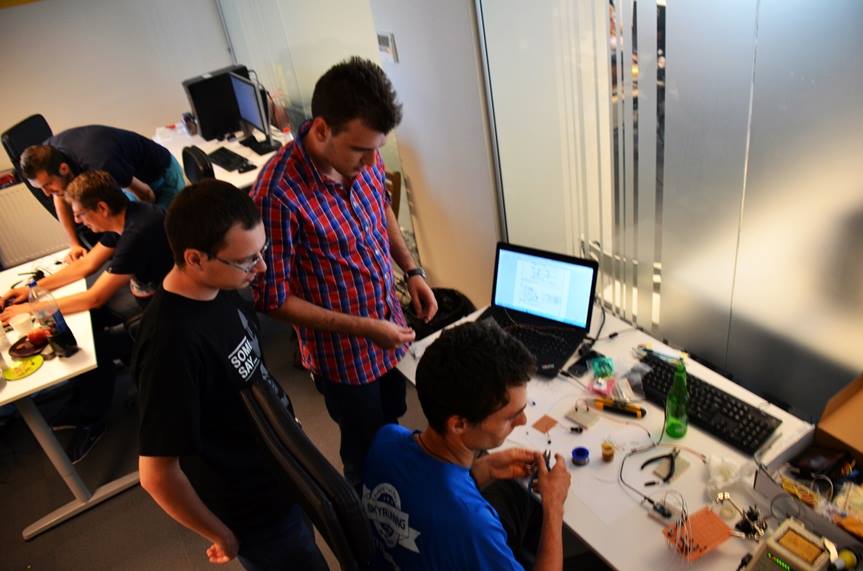 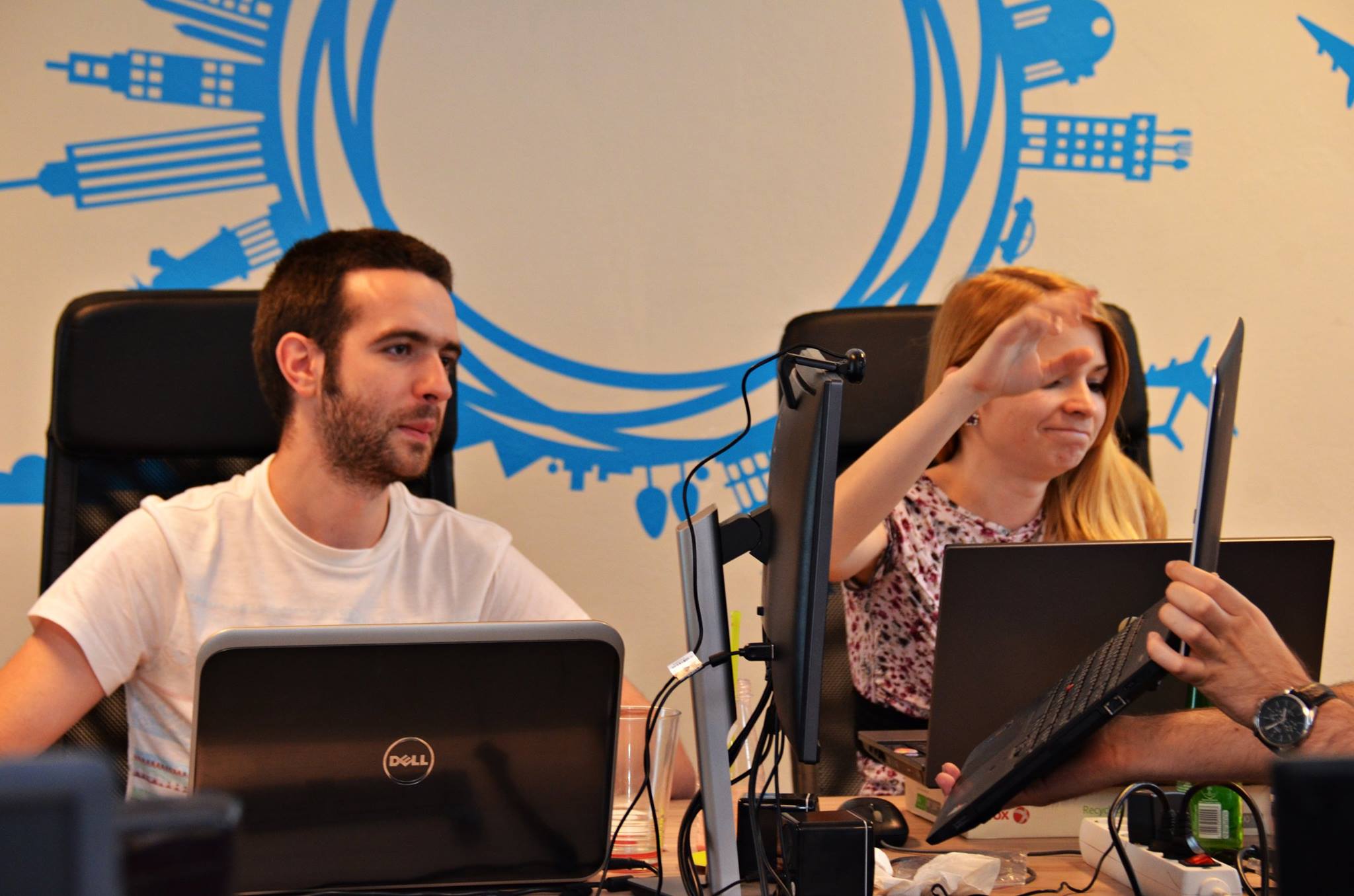 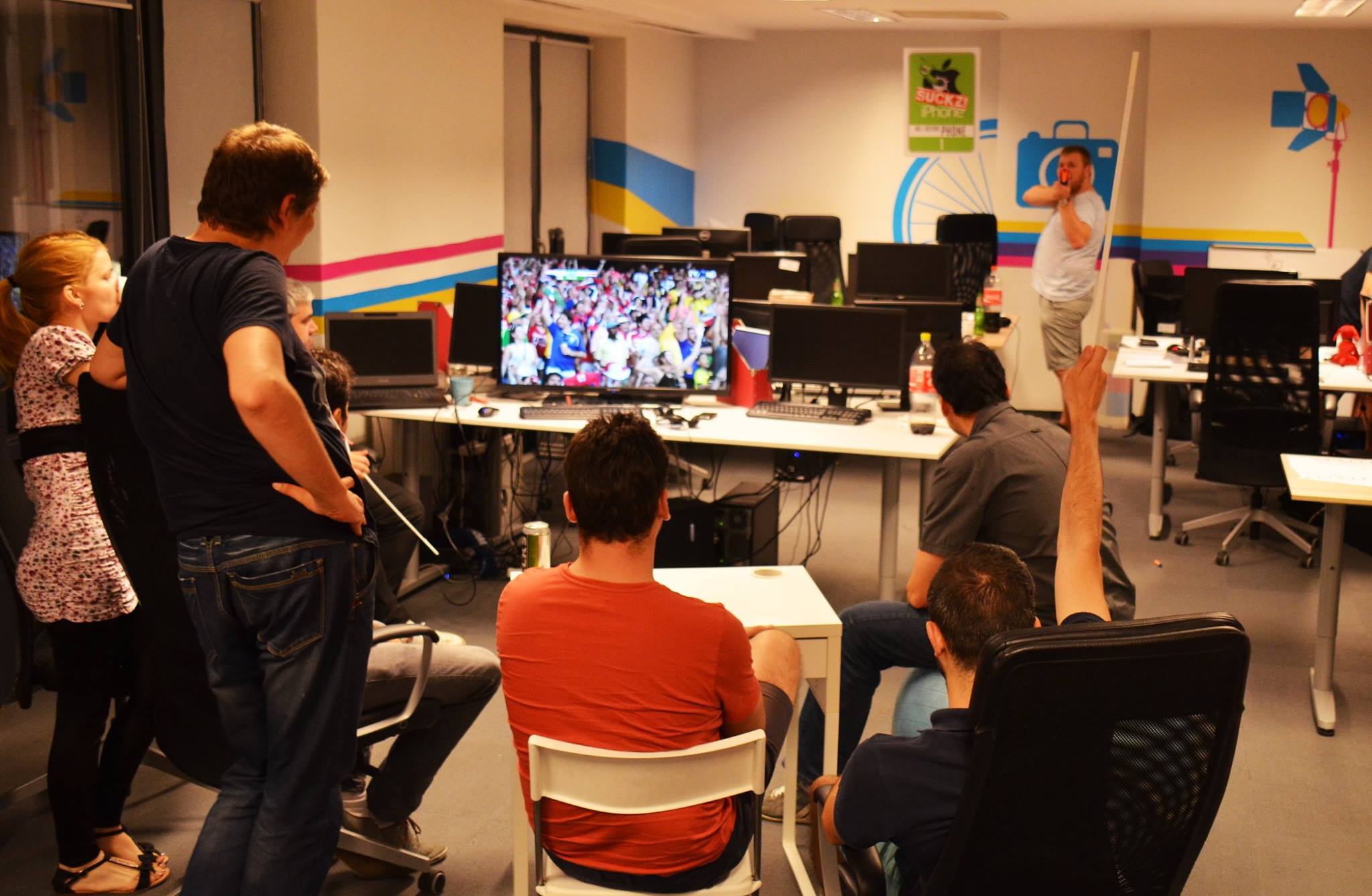 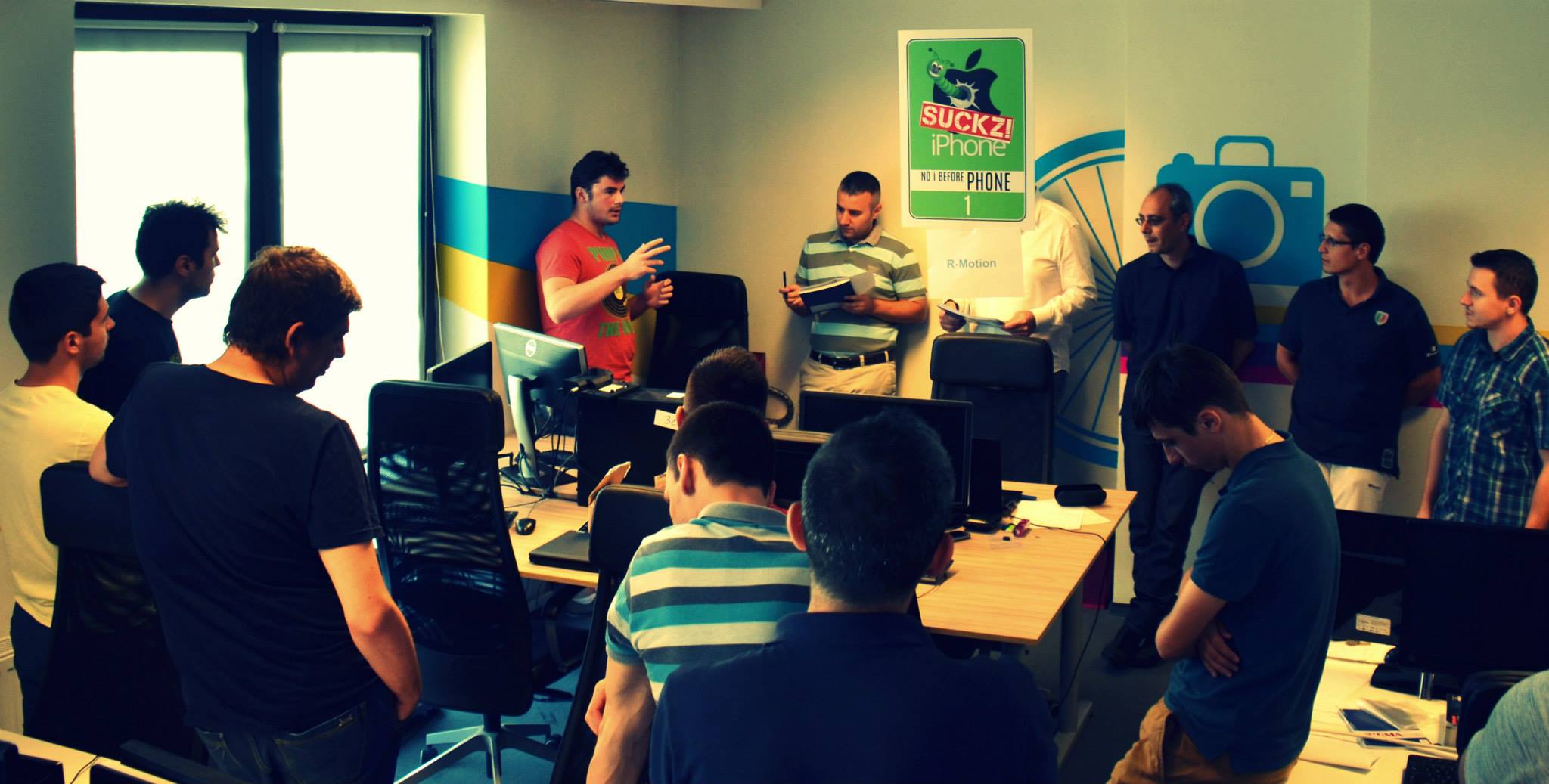 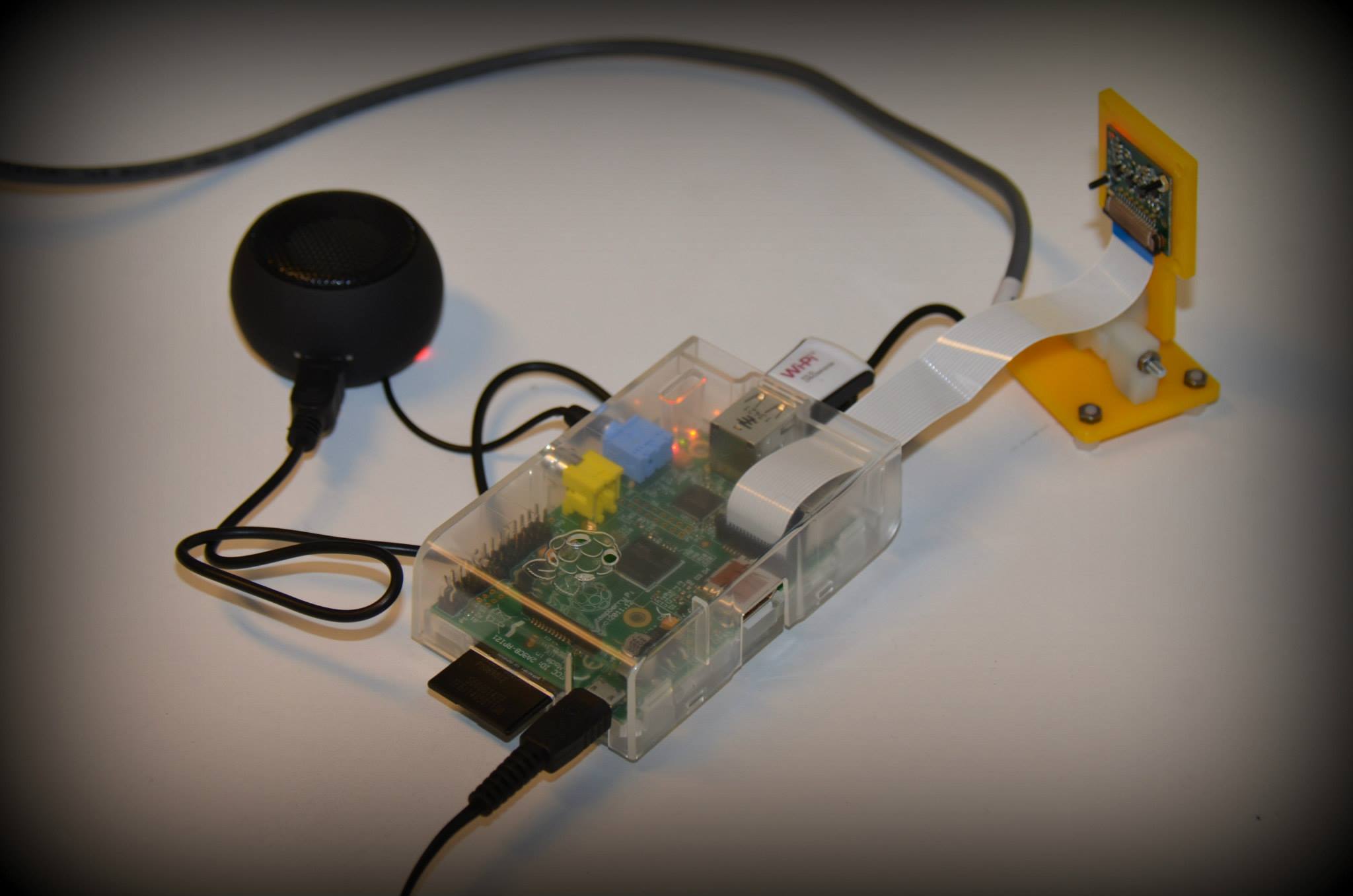 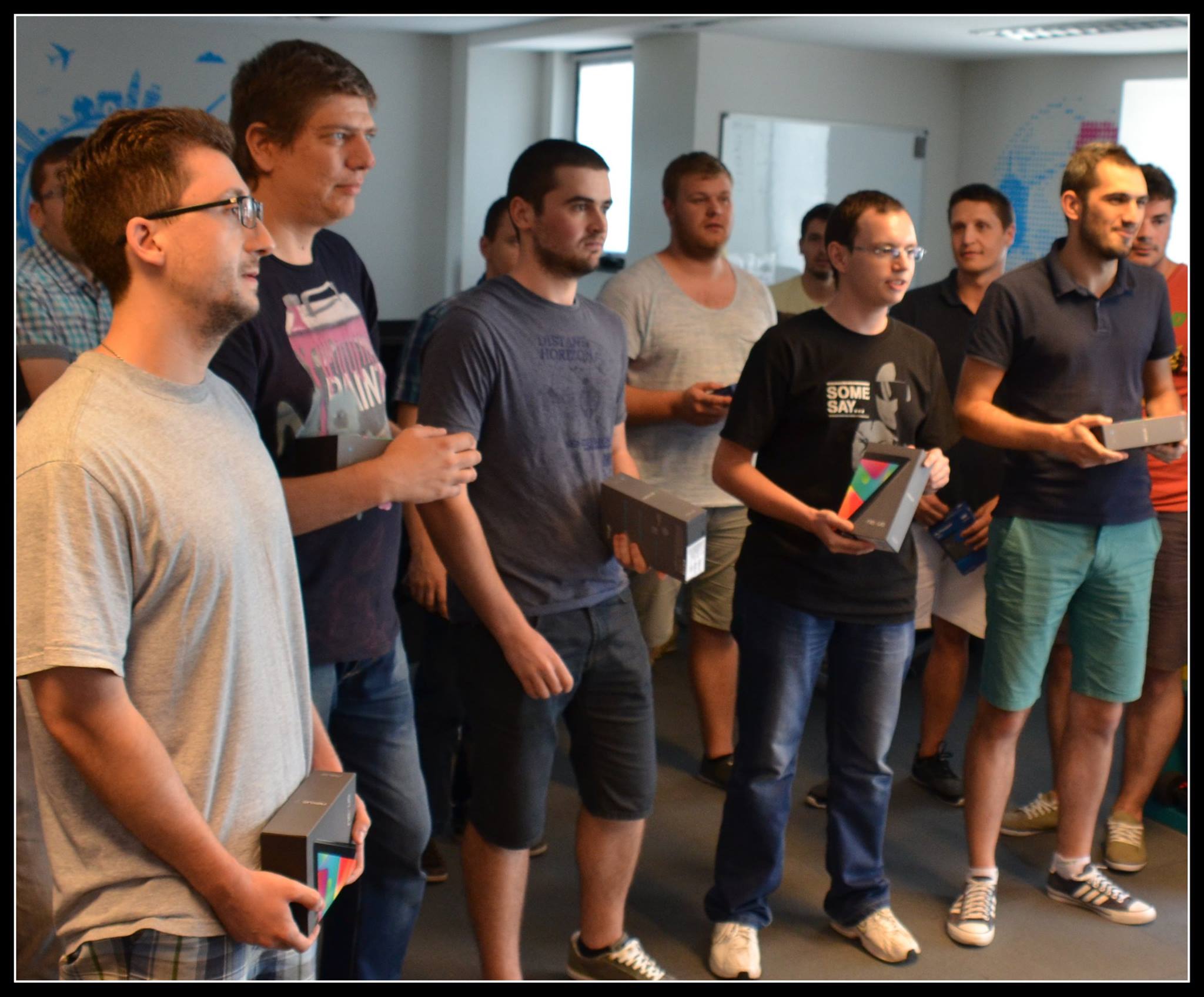